Starting Points define local disciple-making. Their purpose is to educate. The emphasis is on knowing, not doing. They're foundational for the action steps that follow. The first nine Starting Points center on Matthew 28:16–20. The rest are important truths about the Great Commission in general.
The Great Commission
Then the eleven disciples left for Galilee, going to the mountain where Jesus had told them to go. When they saw Him, they worshiped Him--but some of them doubted. Jesus came and told His disciples, “I have been given all authority in heaven and on earth. Therefore, go and make disciples of all the nations, baptizing them in the name of the Father and the Son and the Holy Spirit. Teach these new disciples to obey all the commands I have given you. And be sure of this: I am with you always, even to the end of the age.” Mathew 28:16–20

Then the eleven disciples left for Galilee, going to the mountain where Jesus had told them to go. (Matthew 28:16)
Additionally, every follower of Jesus can make disciples because of the Holy Spirit. There are several ways the Holy Spirit enables us to make disciples.
Just as animals naturally reproduce after their own kind (Genesis 1:24), disciples of Jesus should naturally reproduce after their own kind. It should be just as natural for Christians to reproduce Christians as it is for giraffes to reproduce giraffes. 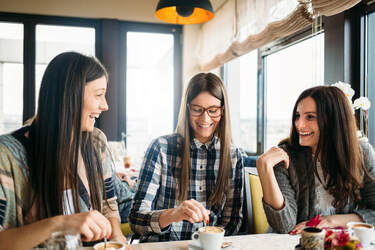 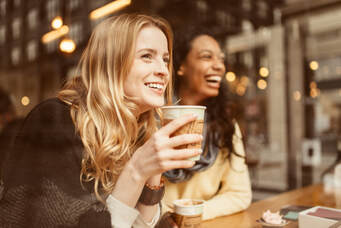 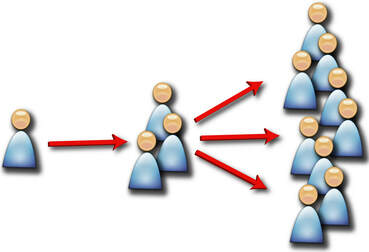 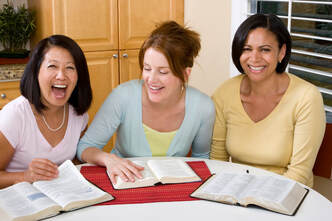 It is immensely satisfying to help people in their spiritual journey. Assisting others to know Christ, grow in Christ, and go for Christ is enormously joyful. Few things in life compare to hearing a disciple say, "I am making disciples because of you." It is just like our loving Father to command us to do the very thing we would enjoy the most: making disciples. The big secret about the Great Commission is that it's so much fun. God doesn't guilt us into doing something for Him that we loathe. He guides into doing something with Him that we love. (John 4:36) 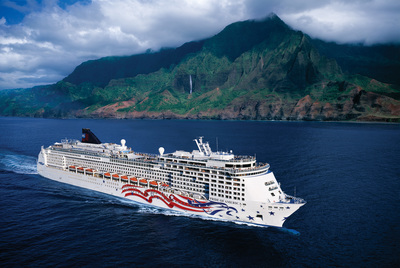 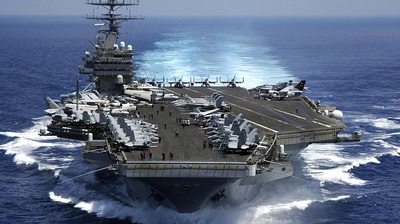 “Come, follow me,” Jesus said, “and I will send you out to fish for people." Mark 1:17 NIV
Jesus produced disciple makers because He had the outcome in mind from the beginning. He didn't just form a small group and study the Bible. He was strategic; He worded the goal into the invitation. He started by announcing how things would end. He launched by proclaiming the purpose at the outset. He multiplied because He began with that very result in mind. He did not modify an existing structure or program; He started a new one! You can meet in small groups and study the Bible without ever making disciples. But you can't make disciples without meeting in small groups and studying the Bible. The key is knowing the end...from the start.

23. Making disciples among unreached people should be the burning passion of every Christian, and the urgent mission of every church.