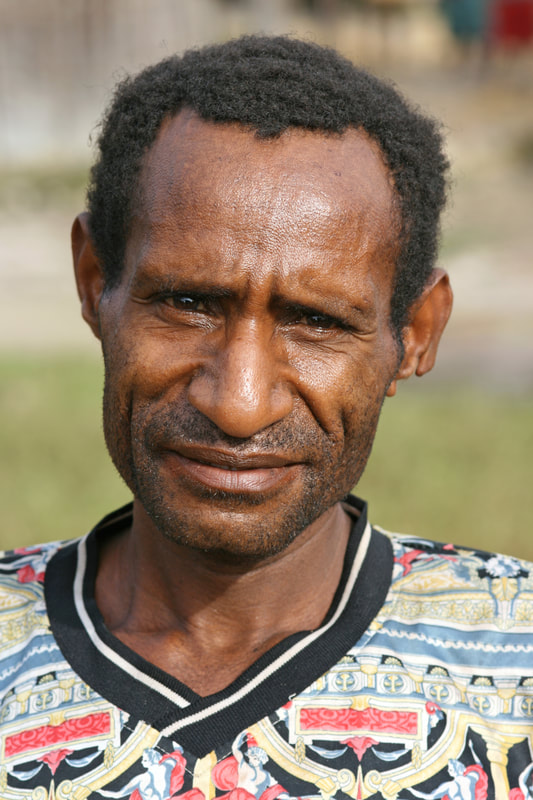 ​Read verses 26–27a. Phillip was initially told just to head south. The details of the mission were worked out as he obeyed.
​
​Is it important to know all the details of a mission trip before deciding to go? Explain.

​What other principles of missions are contained in verses 26-27a?


The following excerpts are from David Livingstone: Africa’s Trailblazer by Janet Benge.

Become SOGY. Support others by forming a World Team or go yourself by contacting a mission agency. Describe your journey of becoming SOGY.

Reflect on what you learned in this meeting and allow it to guide you as you pray together as a group.